The song was on the Billboard Hot chart for 20 weeks, reaching number 12 for the weeks beginning November 6 and November 13 in Critical reaction was mostly positive. Denise Sullivan of Allmusic praised the song's "gentle vocals and virtuoso guitar" and "haunting middle break which delivers the listener straight back to the heart of the song once the thunder is finished". In Rolling Stone named " Don't Fear The Reaper" the song of the year [8] and, in , the magazine placed the song at number on its list of " The Greatest Songs of All Time "; [26] however, the version of the list moved it down to number The publication wrote that the song's charm "lies in the disjuncture between its gothic storyline and the sprightly, Byrdsian guitar line that carries it.

Gus Black covered the song in for the Scream soundtrack.

Stan's Prescription, Volume 2 album. Guns added a version of the song on their covers album Covered in Guns. Will Ferrell wrote the sketch and played Gene Frenkle, an overweight cowbell player. The rest of the band are visibly annoyed by Frenkle, but Dickinson tells everyone, "I got a fever, and the only prescription is more cowbell!

A segment of the song was performed by Red Hot Chili Peppers on May 22, , [52] as the conclusion of a drumming contest between the band's drummer Chad Smith and actor Will Ferrell. 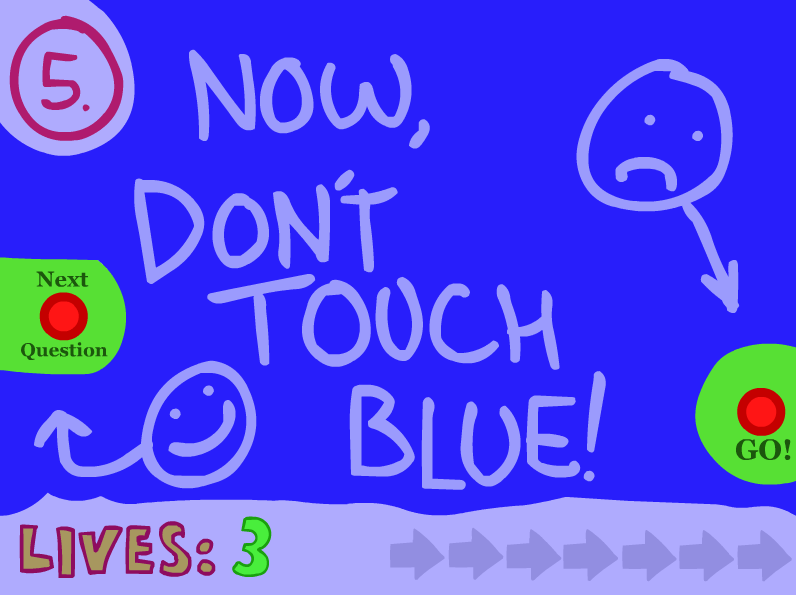 Stephen King cited the song as the inspiration for his novel The Stand , and it appears as the opening theme song for the TV miniseries based on the novel. References to the song have appeared in Pratchett's work before and Death personified as The Reaper plays a recurring role in his books.

In the movie Halloween , the song plays in the car when Jamie Lee Curtis ' character is being stalked by serial killer Michael Myers. The song was featured in the starting tracklist of the rhythm game Rock Band. From Wikipedia, the free encyclopedia. For the album by Witchery, see Don't Fear the Reaper album. Song by Blue Oyster Cult. It is, like, not to be afraid of [death] as opposed to actively bring it about.

Black levels are excellent throughout, punching dark without the blackness becoming over-dominant or crushing out detail and depth. The image can look grainy at times compared with the pristine polish of the latest digitally shot blockbusters. Perhaps the single best thing about the upscale, though, is its color regrade. First, its HDR usage is very limited indeed by the standards of most modern film releases.

All the UB can thus tell me is that the film was mastered on a monitor capable of nit peaks.

Unfortunately the postcards, poster, additional CD soundtrack and collectors' booklet you get only with the Collector's Edition are also irresistible. Using a much darker setting than I typically would fixed up the exaggerated grain issue on the LCD TV, as well as returning a more balanced overall color palette.

But at this point the picture really did look quite dark overall, while my reference OLED TV was able to do a better job of keeping a lid on noise while retaining more richness and dynamism. If you want to see the difference between a love scene and a sex scene, Don't Look Now is the film for you. And this Dolby Vision grade makes a really substantial difference to the picture quality if you have a TV able to take advantage of its extra scene by scene metadata.

Don't Look At Me

For instance, the DV image typically looks noticeably brighter than the standard HDR10 grade, as well as better managing the grain and delivering a markedly more contrasty and dynamic picture that gets more out of almost every frame. Part of me would have loved to have heard some kind of attempt to create a surround sound mix for the film, if only as a playback option, given the potential of its Venetian locations and unique sound design to ramp up the atmosphere and chills when delivered from all corners of your room. On the other hand, the film only carried a mono mix when it was first released.

So from both film purist and technical potential perspectives, the digital stereo mix provided on the 4K Blu-ray is probably as far as things could reasonably have been taken. Oddly the packaging suggests the disc only provides a digital mono track, but calling up the disc information during playback shows that the English language track is stereo, as it was with the Blu-ray release.

Roeg was in his 80s when this track was recorded, though, and with the best will in the world his rather labored delivery and the at times understandable desperateness of the interviewer to hurry Roeg along can become pretty tortuous. But you really do need to force yourself to concentrate to stop your attention from wandering. The decaying backstreets of Venice provide a suitably spooky and timeless backdrop to Don't Look Now's parapsychological drama. This is full of great anecdotes about the shooting process, and should not be missed. Note, though, that it does repeat some sections that were included in the Pass The Warning documentary.